RESOURCES
SHOWWEBINARS
VIDEOSBLOG
FREE RESOURCES90 DAY CHALLENGESPEAKINGCONTACT
SOCIAL
live an extraordinary life
SHOW
LIVE AN EXTRAORDINARY LIFE SHOW
EPISODE #2
Join us for an engaging conversation with David Bush, an author and Extraordinary Results Coach, on how to design and live an Extraordinary Life! 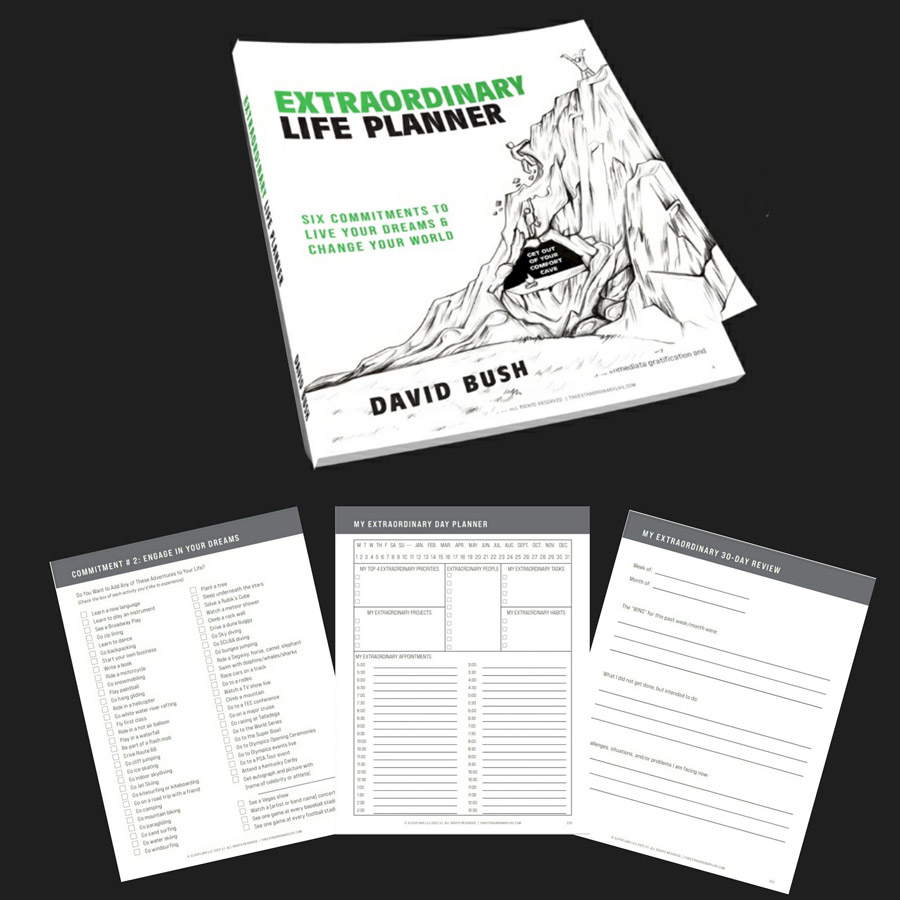